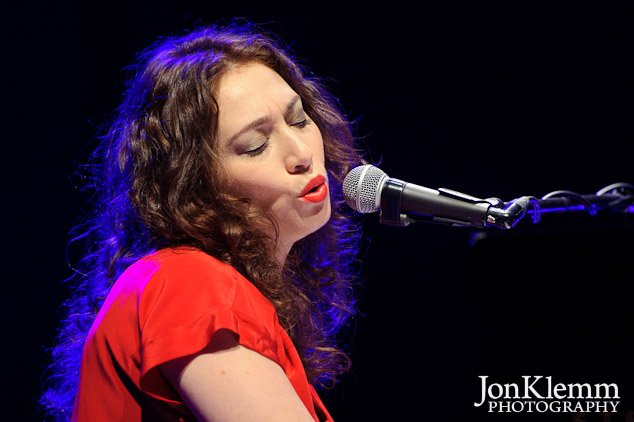 Last night, Regina Spektor and her band performed at United Palace Theatre. She treated her hometown audience to a preview of many tracks from her new album, What We Saw from the Cheap Seats, which will be released later this month.

The show opener was Only Son, a band led by Jack Dishel. A few photos in the gallery show when Jack joined Regina during her set to perform a song that they wrote together.

The full photo gallery can be found here.

I first photographed Regina in 2009 at Beacon Theatre. Photos from that show can be found here.