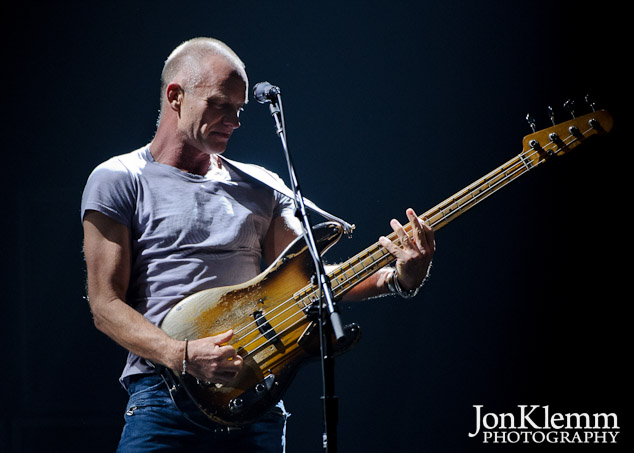 Picture this: it’s 1983. Every Breath You Take is the biggest song on the radio. A young boy, who is probably wearing velcro-lace shoes and a Swatch watch, just bought his very first rock album. That album is Synchronicity by The Police. That little boy is me. 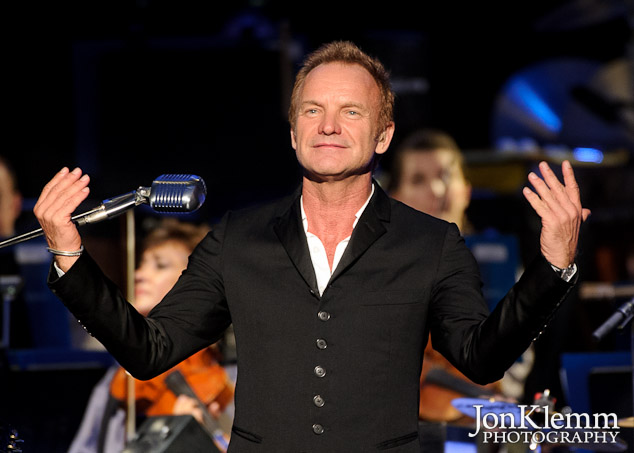 The Police were my first favorite band and have been a strong musical influence throughout my life. After their breakup, I continued to be a fan of Sting and his solo work.

I had the opportunity to photograph Sting’s two most recent tours. In the summer of 2010, Sting was backed by the Royal Philharmonic Concert Orchestra on his “Symphonicities” tour. I attended their performance at Nikon at Jones Beach Theater on Long Island. Last week, Sting visited Roseland Ballroom with a more traditional rock lineup on his “Back to Bass” tour.

Here are galleries for each show:

Sting – Back to Bass