Break of Reality at Hiro Ballroom 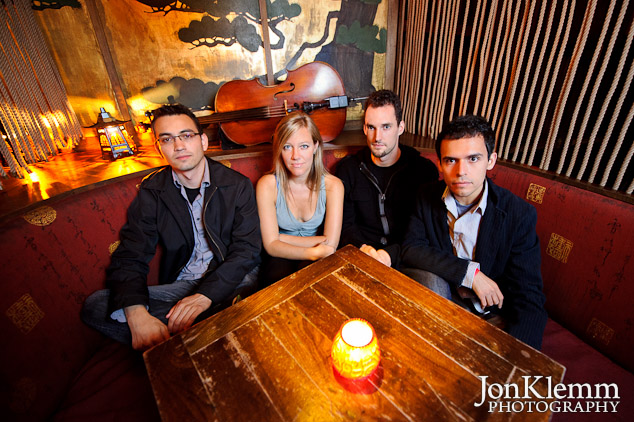 Last month, I photographed Break of Reality’s concert at Hiro Ballroom. They are a talented four-piece band consisting of three cellists and a percussionist/drummer. Mixing classical and rock, their captivating live set combined originals with instrumental covers of songs from hard rock and metal bands, such as Metallica and Tool.

In addition to shooting their performance, I had some time with them before their show to shoot some portraits and candids of them warming up.

Seeing such technically-skilled performers playing their complex arrangements was really impressive and inspiring. Most often, after photographing a great show, I am excited about photography and want to shoot more. After seeing Break of Reality, I felt excited about music! I just wanted to pick up my guitar and play. I think that really says a lot about the power of seeing such great musicianship in a live performance. 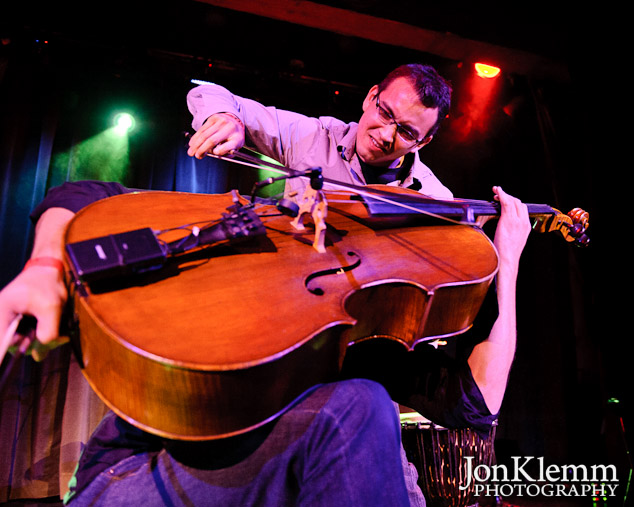 Be sure to check out the full gallery from the show.

This entry was posted in Concert Photography, Portrait Photography and tagged Break of Reality, Hiro Ballroom.